In his book Going Solo: The Extraordinary Rise and Surprising Appeal of Living Alone, NYU sociologist Eric Klinenberg describes Sasha as “something of a hero for the growing ranks of singletons who are learning to feel secure with their status, and she is often their public face. She appears frequently on popular national television and radio programs to explain that going solo is a viable, legitimate, and not necessarily lonely way to dwell in a city—a point that is surprisingly controversial given how many people are already living alone.”

Sasha talks about trends in being single, dating, relationships, marriage and self-marriage. She does a lot of interviews around February 14 (Valentine’s Day, AKA International Quirkyalone Day!).

If you’d like to invite Sasha on your program, write her at sasha at sashacagen dot com

Here are some highlights. . .

Quirkyalone has been featured in:

London Guardian: Are you a single or a quirkyalone?

NPR: Talking about spinsters, old maids, and how our ideas about being single have changed on this Quirkyalone Day 2013.. (A commenter called this show insightful and therapeutic and I agree.)

USA TODAY: interview when my book Quirkyalone had just come out

Vice: Is Getting Married to Yourself the Next Hot Self-Esteem Trend?

The above links are just a small sample of the attention that Quirkyalone has received. Here’s a visual smattering of more media. 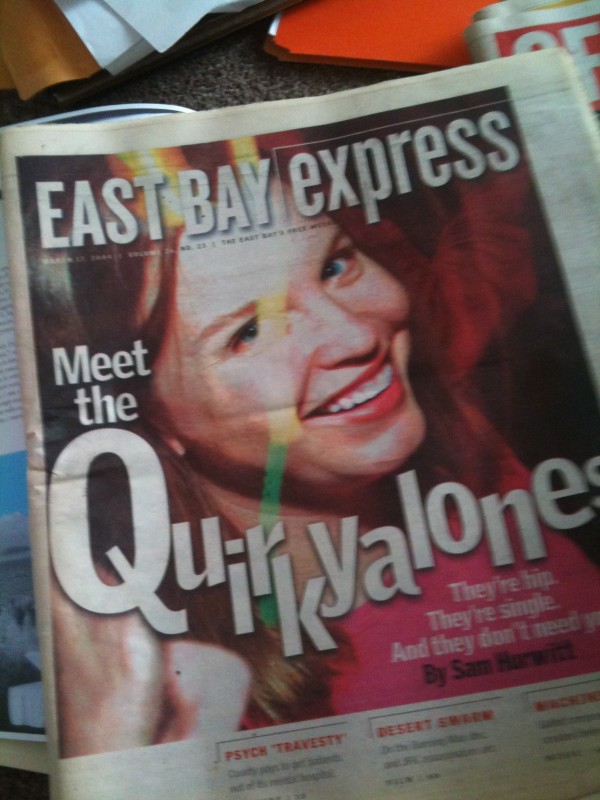 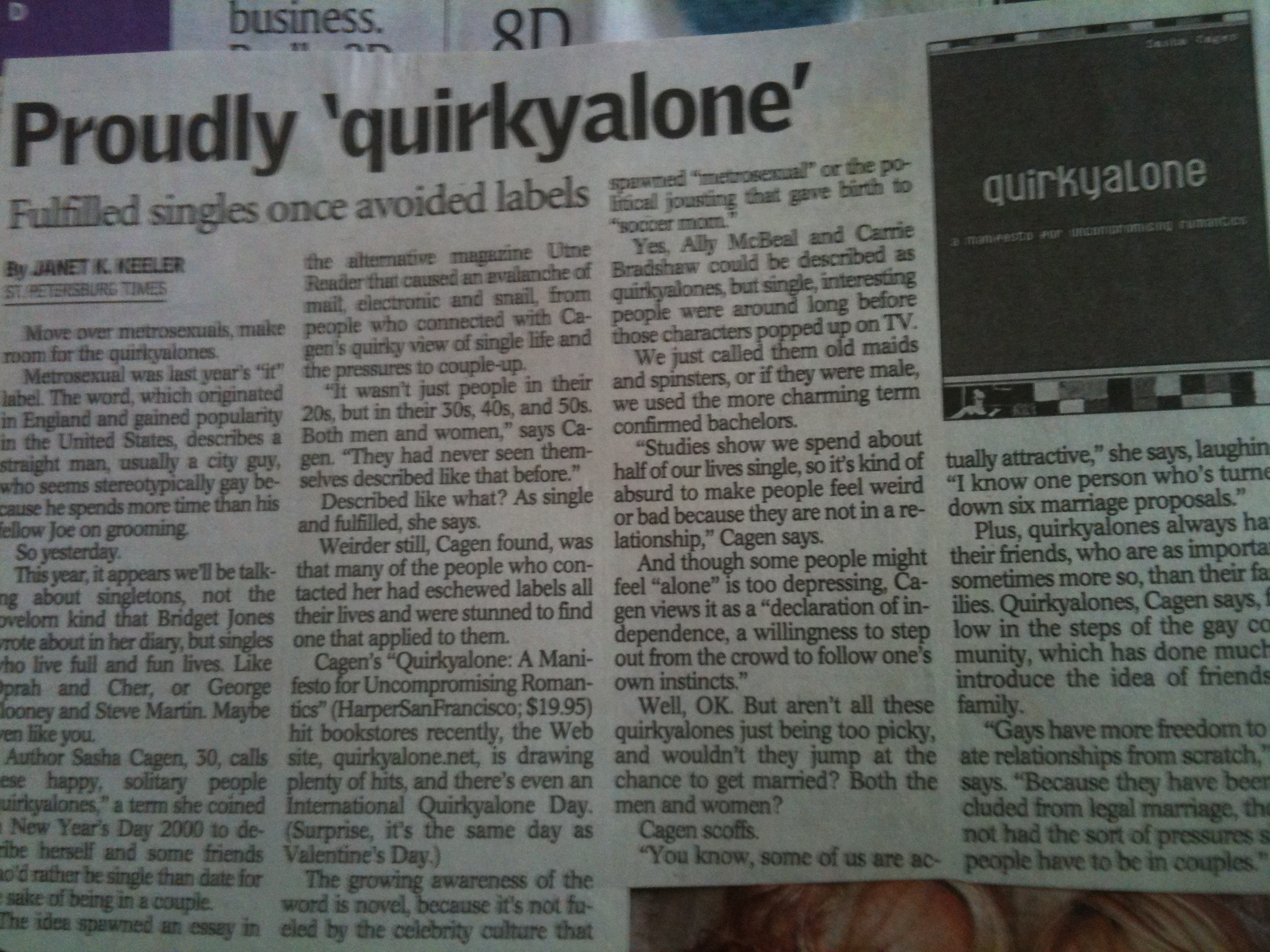 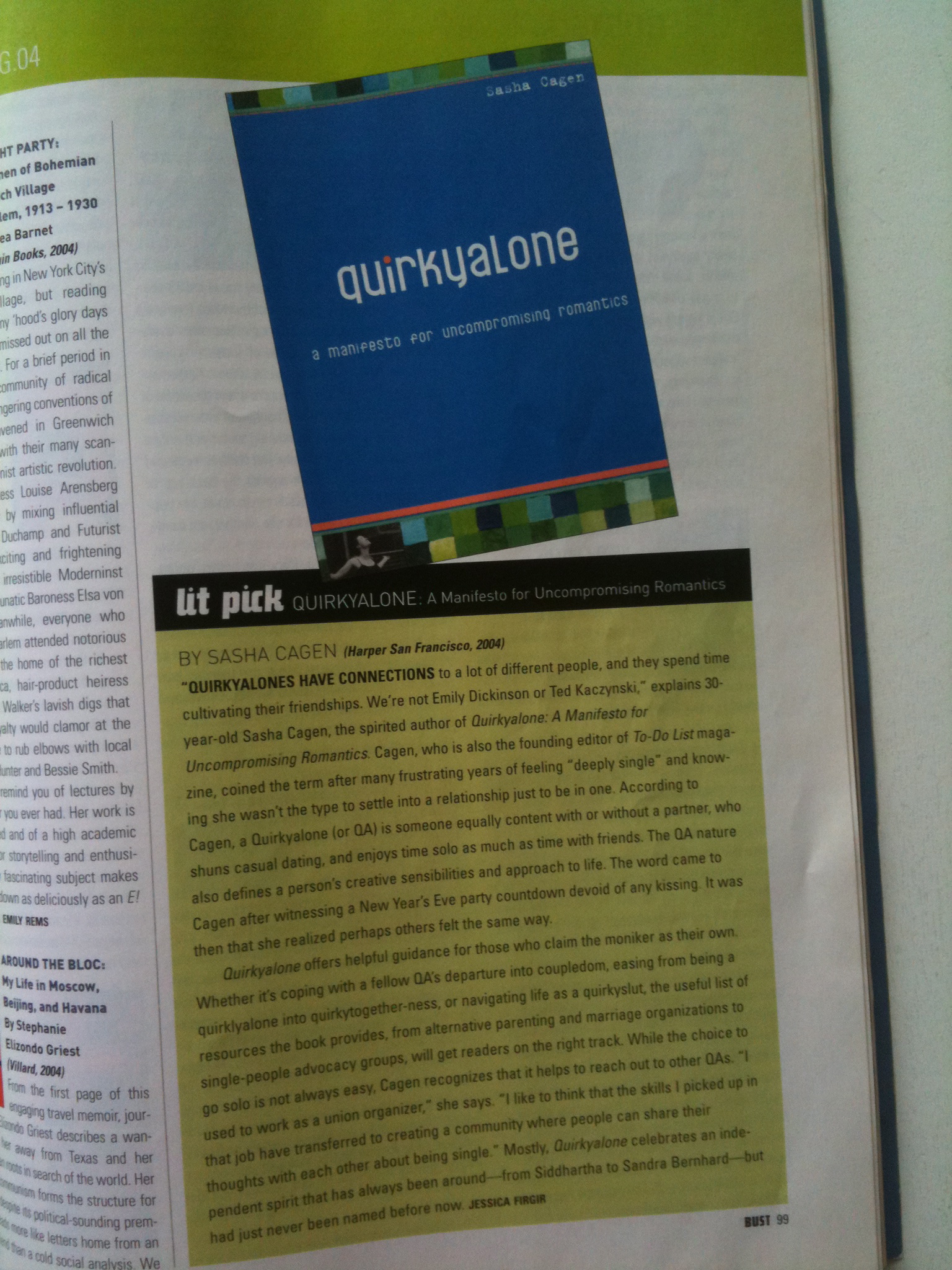 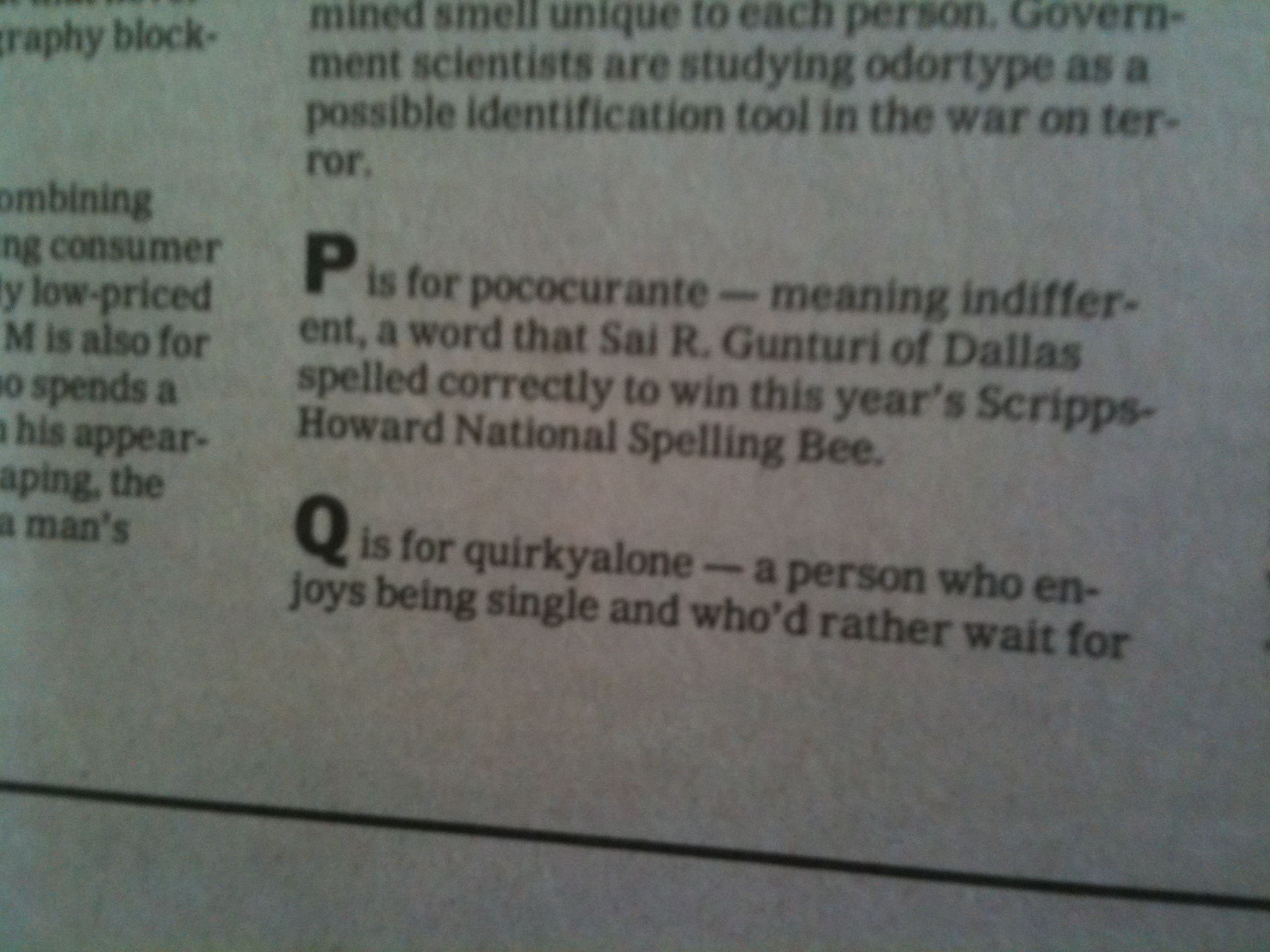 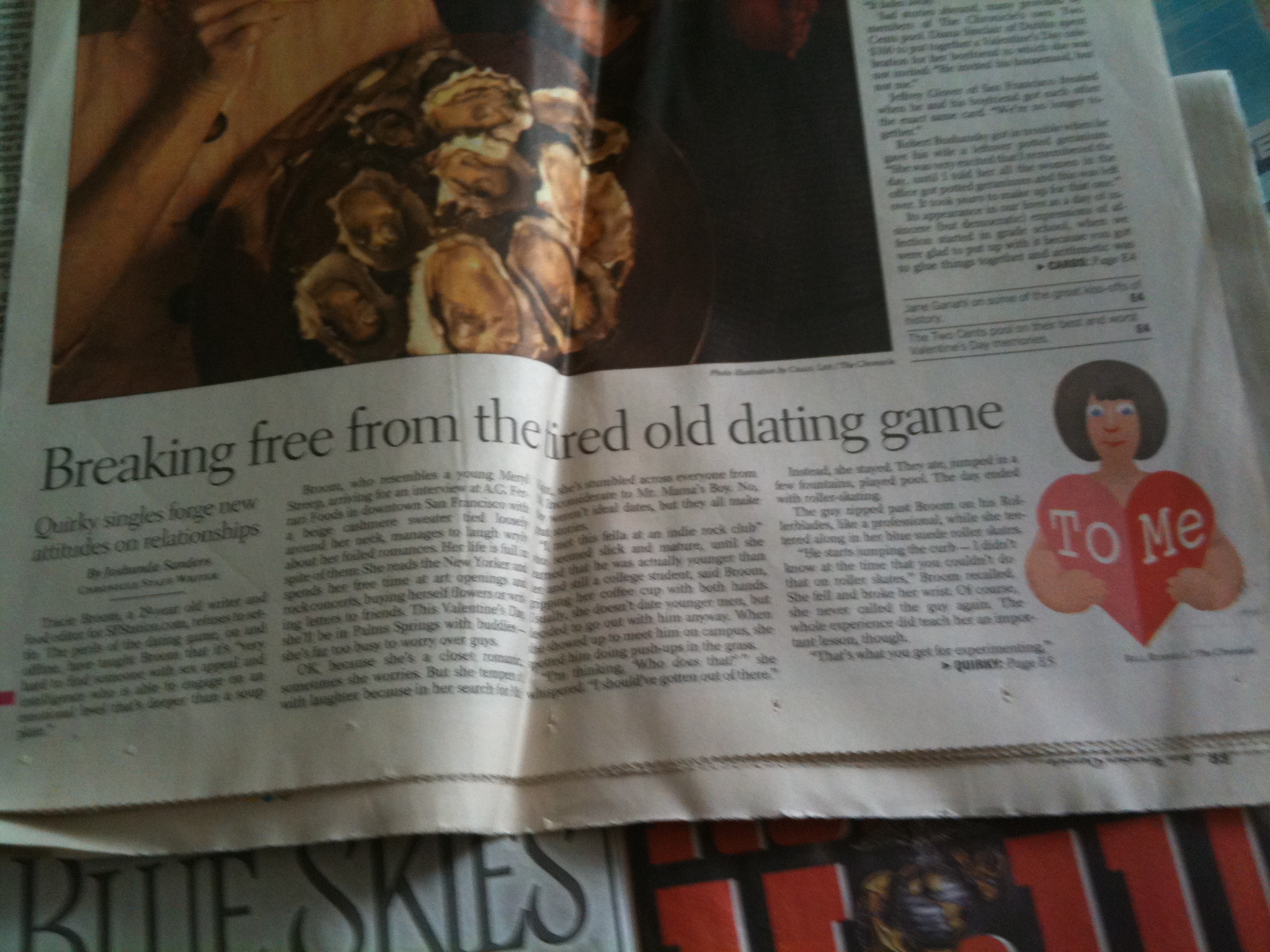 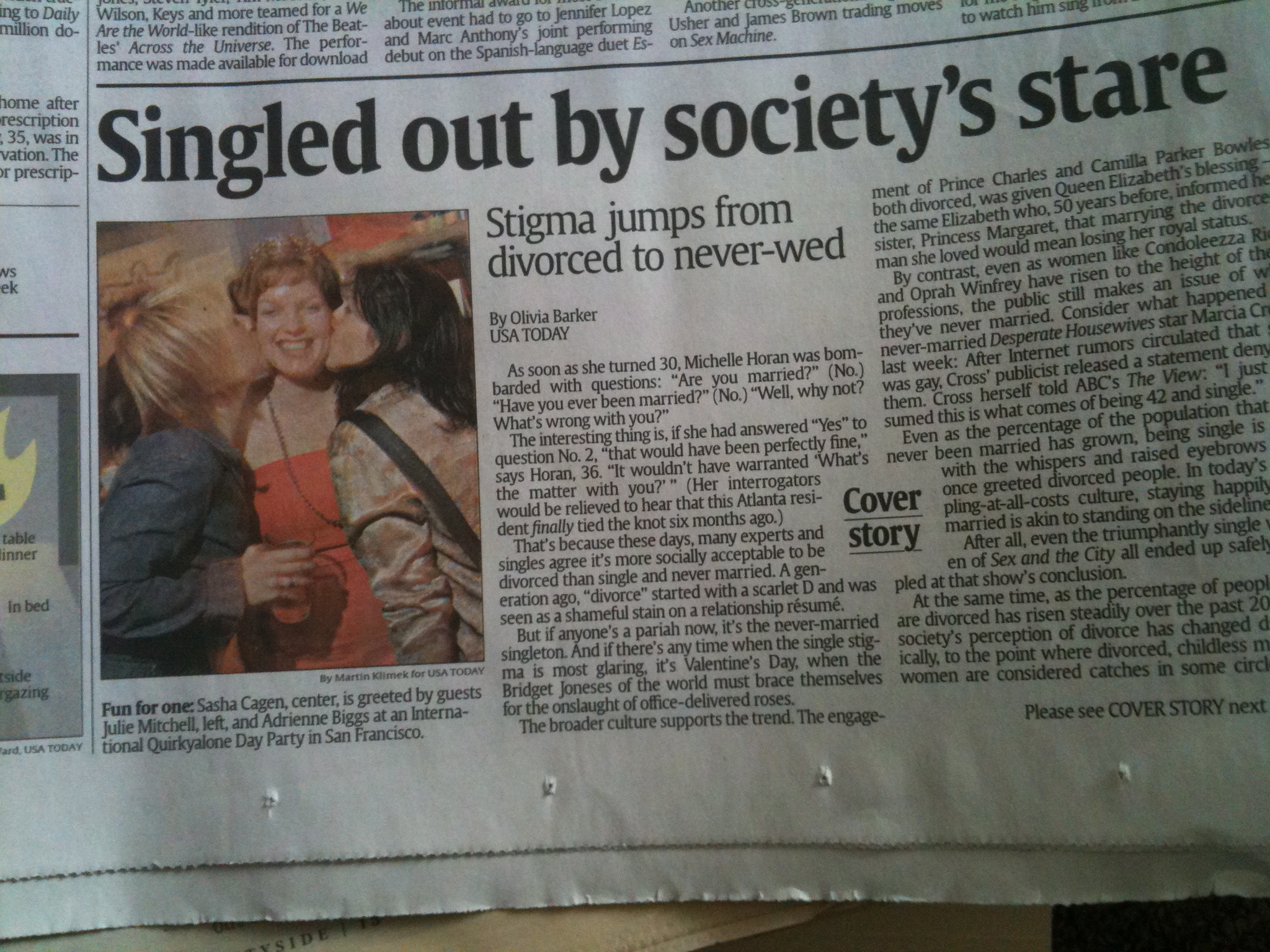 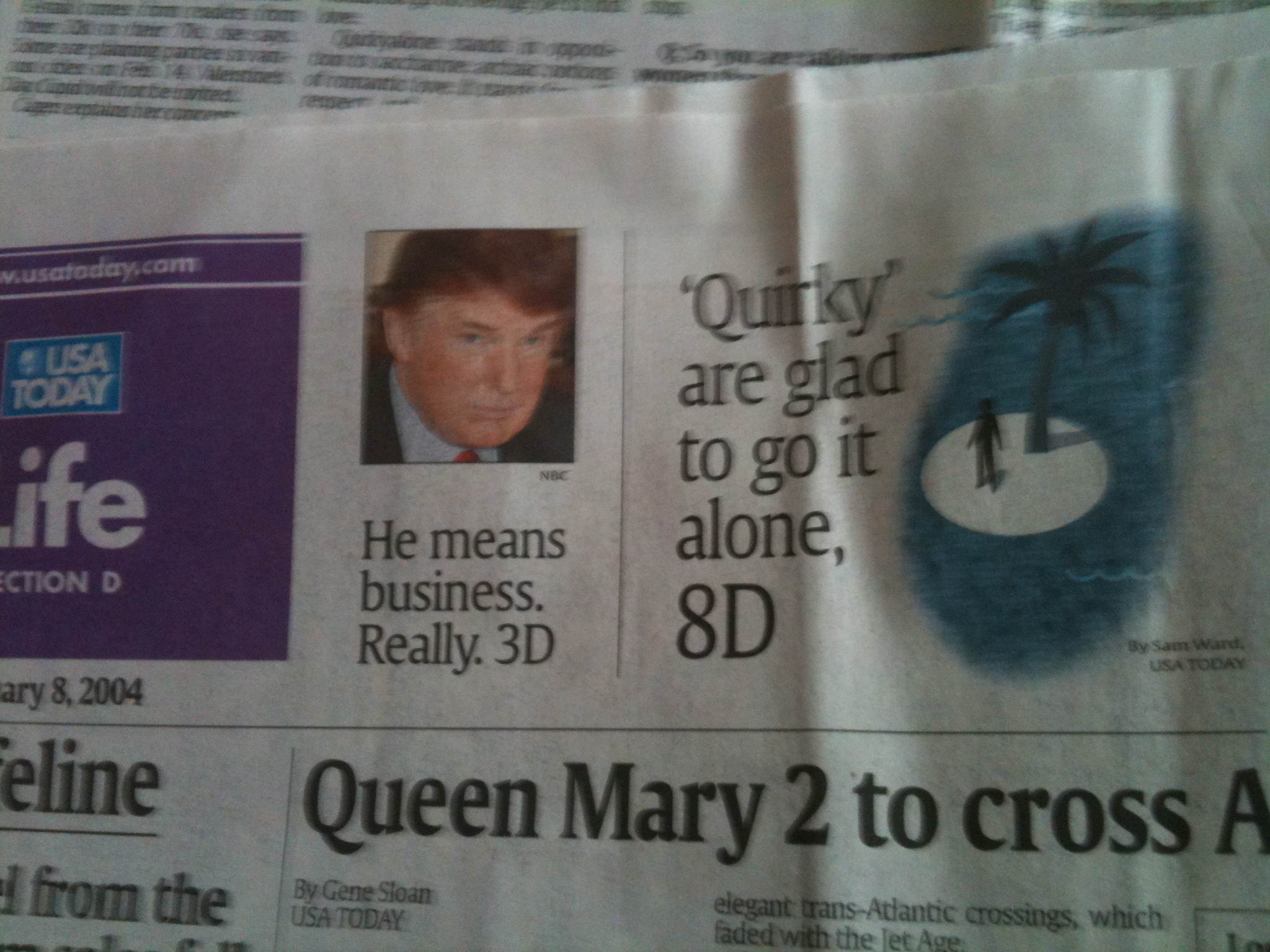 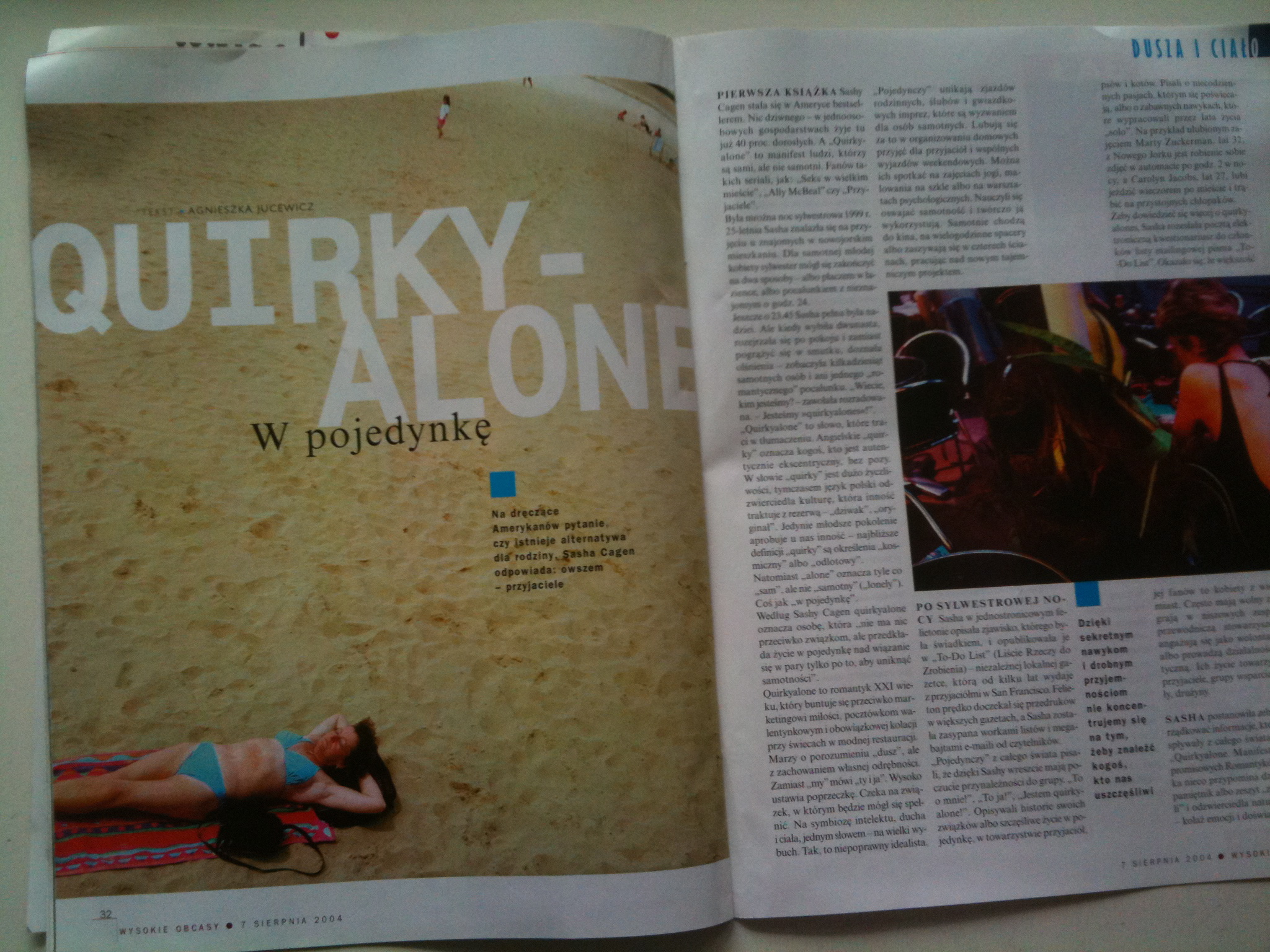 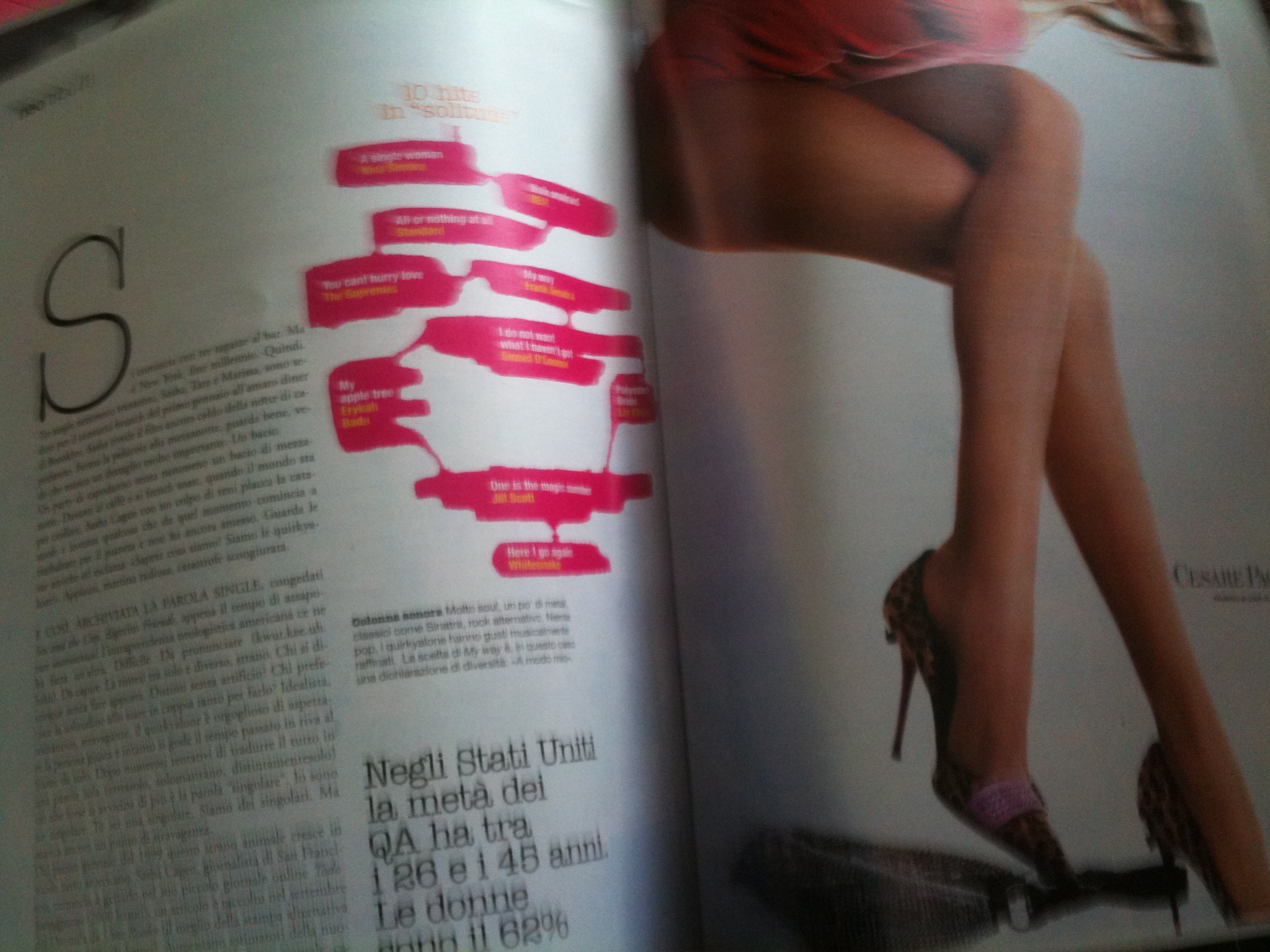 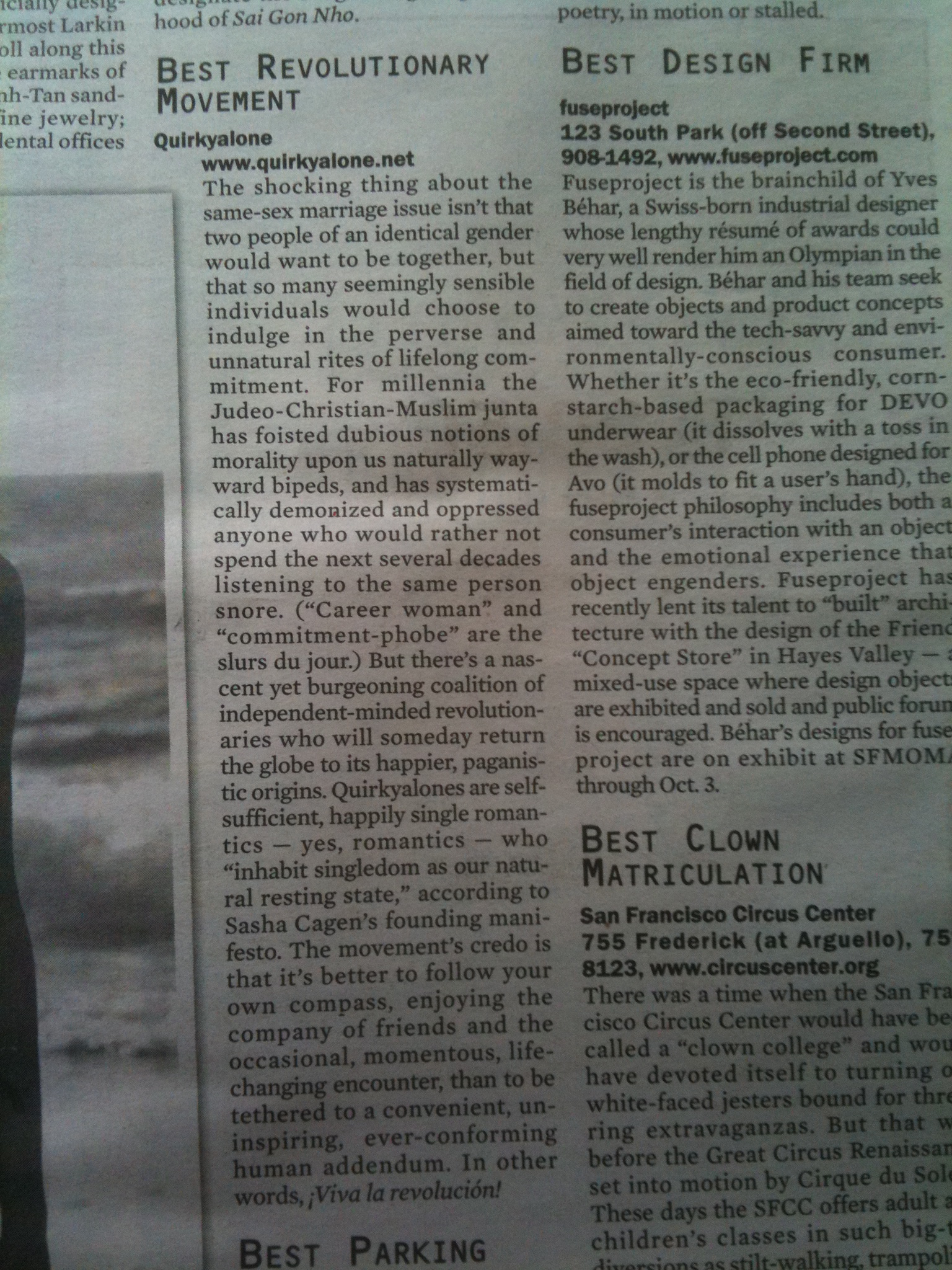